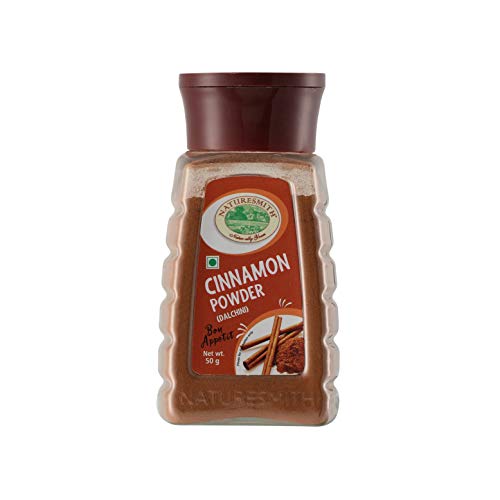 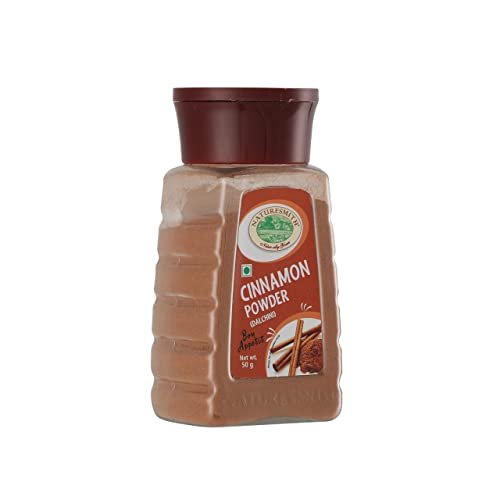 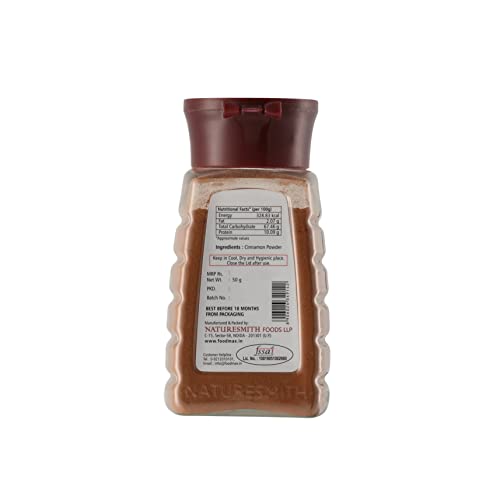 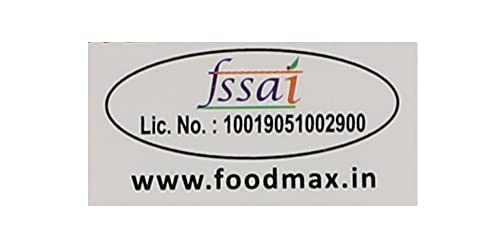 One of the world’s oldest spices, cinnamon powder, also known as ‘Dalchini’ in Indian cuisines. It is a warming, sweet and exotic spice. It is prepared by roasting the whole cinnamon and then crushing them into fine powder.

Sprinkle it on food. The simplest way to consume cinnamon is to sprinkle a little of it on your food, such as on toast.
Make a tea. The chemicals in cinnamon are water soluble and make a great tea. Take capsules.
Swallow it with honey.
As one of the world’s most popular baking spices, it is used often in desserts to add depth and flavour to everything from apple or pumpkin pie, to buns or raisin bread. It’s often present at the breakfast table, sprinkled on toast, or spicing up a bowl of oatmeal.