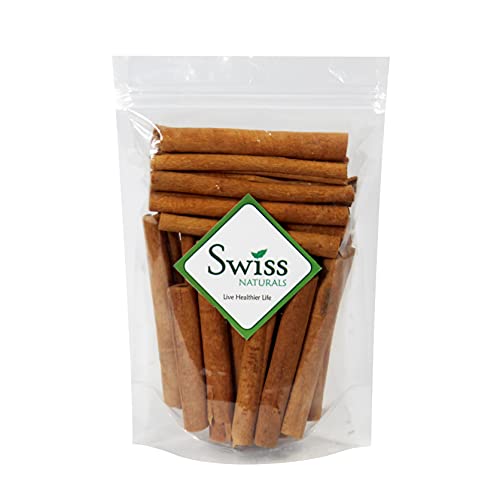 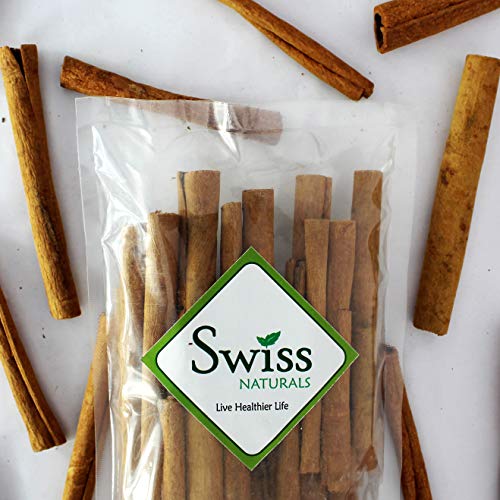 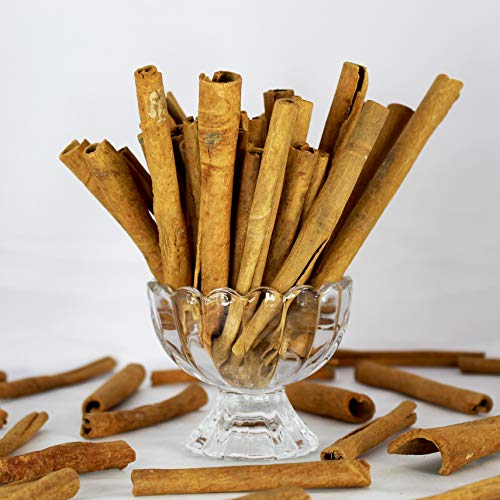 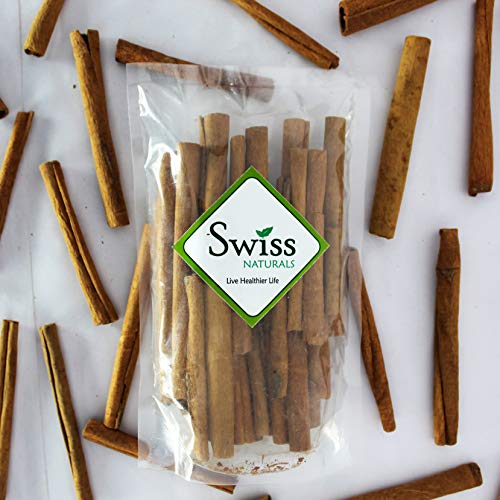 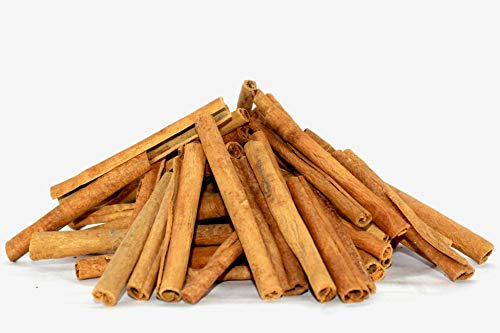 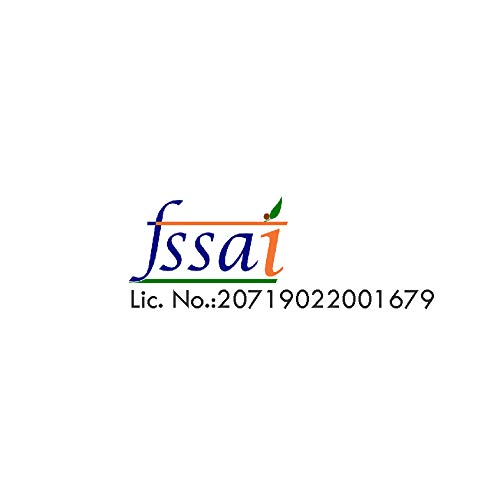 It is excellent with carrot or butternut squash bisque, and soups in general. It tastes nice with root vegetable dishes. If you are a big lover of adding ground cinnamon to your oatmeal, use a whole cinnamon stick instead! Just add a stick, cook your oatmeal as per usual, and then remove the cinnamon before serving. Better yet, prop the cinnamon stick up in the oatmeal before serving and use it as a stirrer. This will help cool the oatmeal and will also add just a bit more flavor.
Use whole cinnamon sticks to stir your warm bowls of homemade applesauce. This will add just a tiny bit of extra cinnamon flavor to your applesauce, plus it feels nice and fancy to stir applesauce with this curly little spice instead of with a metal spoon.
Spices by Swiss Naturals are completely free from artificial colours and preservatives. Our spices give you the goodness, flavours & aroma that come from pure and unadulterated spices. Add them to your delicious food recipes to infuse a punch of flavour without compromising on your health.
All our packs are hygienically packed while maintaining strict quality standards to rule out chances of bug infestation or any other kind of contamination.